SCiON for research and education

As research and education increasingly turn to digital, connectivity will become a primary asset to education institutions. Only SCiON can provide the reliability, flexibility, and security for the future needs of these organisations to collaborate and excel online.

Solid connectivity is becoming a prerequisite for research

Academic organisations around the world are turning towards a better, more efficient and digital way of research. Through online initiatives, these institutions can work together to discover new insights and develop knowledge collaboratively.

However, research generates a lot of data, and supercomputers require a lot of bandwidth.

With teams scattered across different sites and around the world one of our clients, a group of Swiss research institutes, needed to be able to securely transmit and share data between themselves and trusted partners.

Where possible, their goal was to be able to optimise the use of their existing networks. With much of the information being of a sensitive nature, the challenge for the institutions was to ensure that there was security and trust between partners. 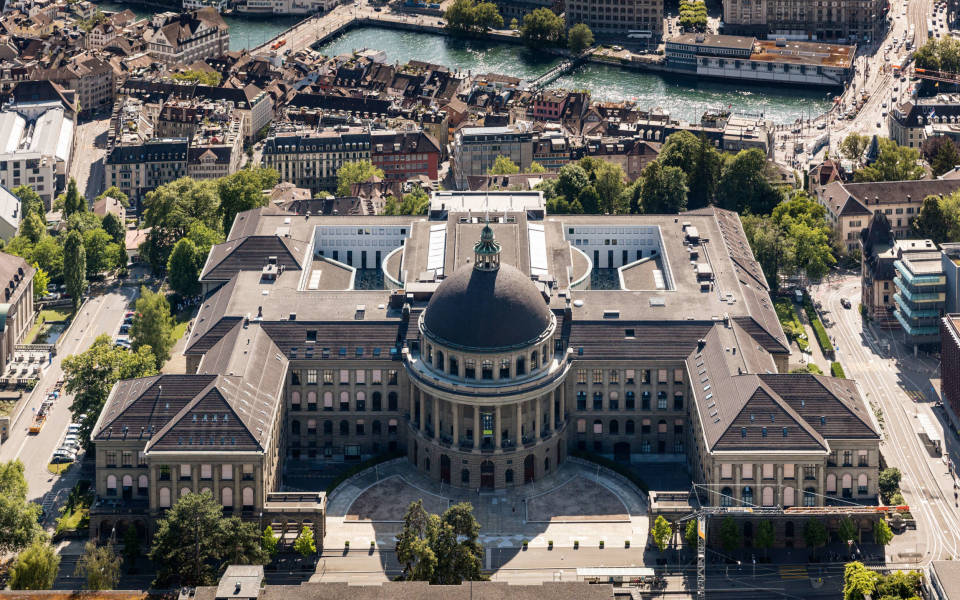 Our experts are standing by to help guide you in becoming SCiON-abled. Click the button below to get in touch and upgrade your connectivity.

By deploying a state-of-the-art SCiON-architecture, the institutions were able to securely share information and interconnect their various networks and research locations.

Anapaya EDGE gateways in each of their locations provided a high-speed connection to the SCION-Internet which enabled them to conduct sensitive research without security risks or downtime.

Using Anapaya and a SCION-based network, their information then traveled securely within their own networks. It also flowed transparently between the research institutes through their regular ISP.

Their SCION network was able to reach and maintain speeds of 100Gbps with Anapaya CORE and EDGE installed on commercial off-the-shelf HPE Proliant servers. In addition, with no need for BGP between the organisations, their data security and network reliability was also increased.

Avoid countries and locations with histories of insecure and unpredictable digital security.

Control where your data goes and comply with regulatory and internal security requirements.

Instantly reroute data to maintain continuity or boost performance in the case of failure or maintenance.

Avoid routing attacks and be protected from DDoS attacks with hidden paths and source authentication.

Enables the sender of data to select their end-to-end data paths and control who sees their data.

Connectivity without compromise. Book a meeting

Protect and secure your digital assets from external parties with Anapaya. Only SCiON can offer the level of security demanded by national organisations around the world. 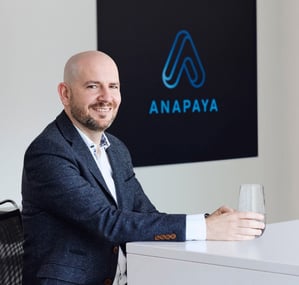