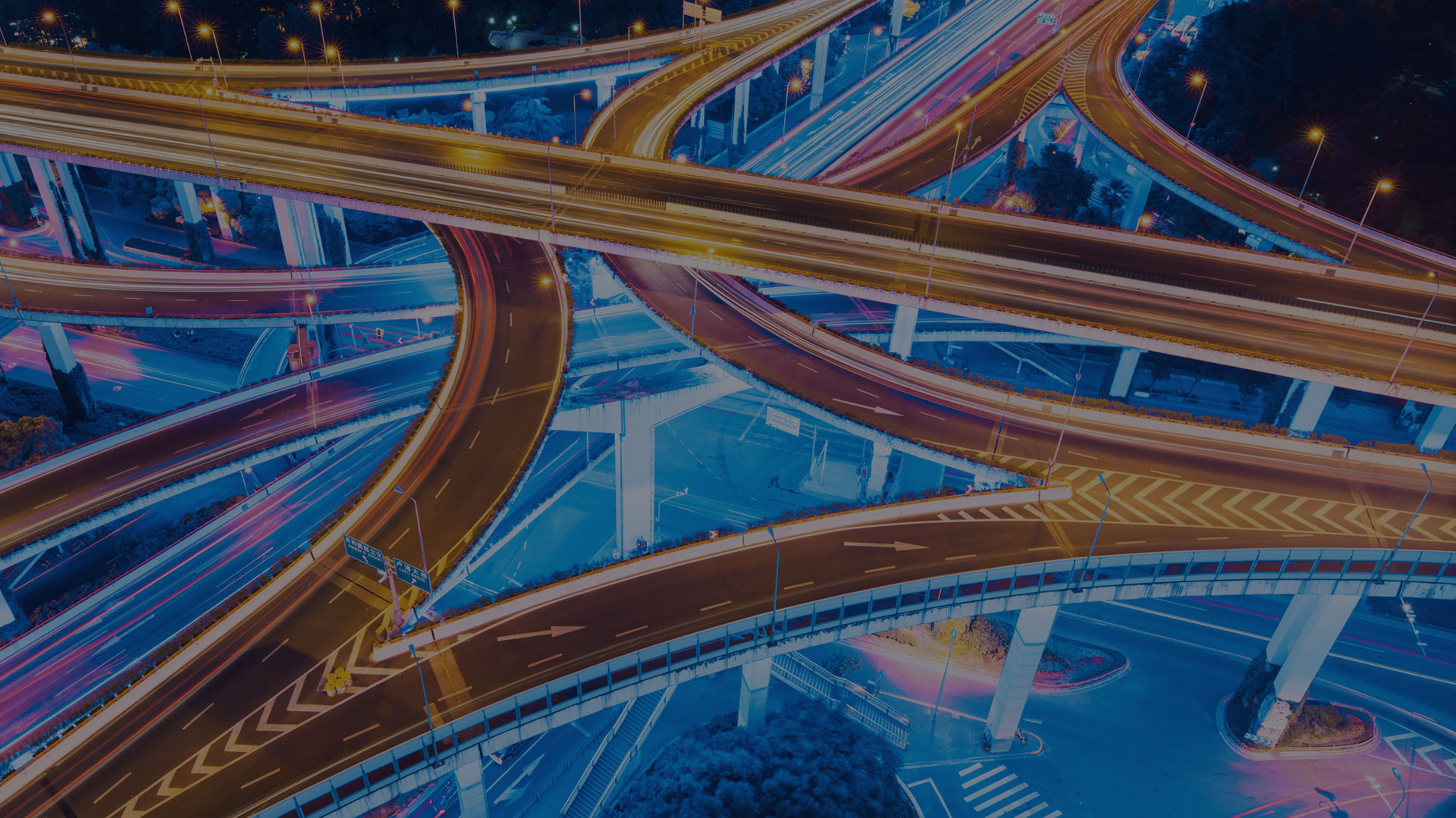 The government agency needed to be able to provide secure and reliable connections between key locations around the world and their central country headquarters.

Their existing solution was often slow, had minimal resilience, and often relied on the public internet.

Having tried using a combination of private lines and standard internet connectivity, they were faced with the challenge of getting information back to their home network in a secure and trustworthy manner.

The government turned to Anapaya and the SCION-Internet for the solution.

Each of the remote offices installed Anapaya EDGE gateways and they connected through the service providers of their choice among those who have adopted Anapaya CORE. Some of these ISPs benefit from the Anapaya CONNECT transit service to exchange traffic with their peers.

The government used the SCION-Internet to provide a secure and cost-effective connection between each of their key premises and their home location.

Using their new Anapaya EDGE and SCION-based network, it was possible for the agency to transmit data between different locations using multiple paths. They saw a significant reduction in network latency when compared with their existing connections.

In addition to this, during periods where specific routes were unavailable, failover mechanism was so efficient that users were unaware of any change in the network topology and switching was transparent.

Moving forward, the SCION-based connection has replaced existing connections as the default path back to their home location.

Connect to the EDGE

The worlds most advanced internet-based connectivity starts with Anapaya EDGE. Give your network the SCION advantage and secure your network traffic today.

Contact us now and get in touch to find out more about Anapaya EDGE and the SCION-Fabric.