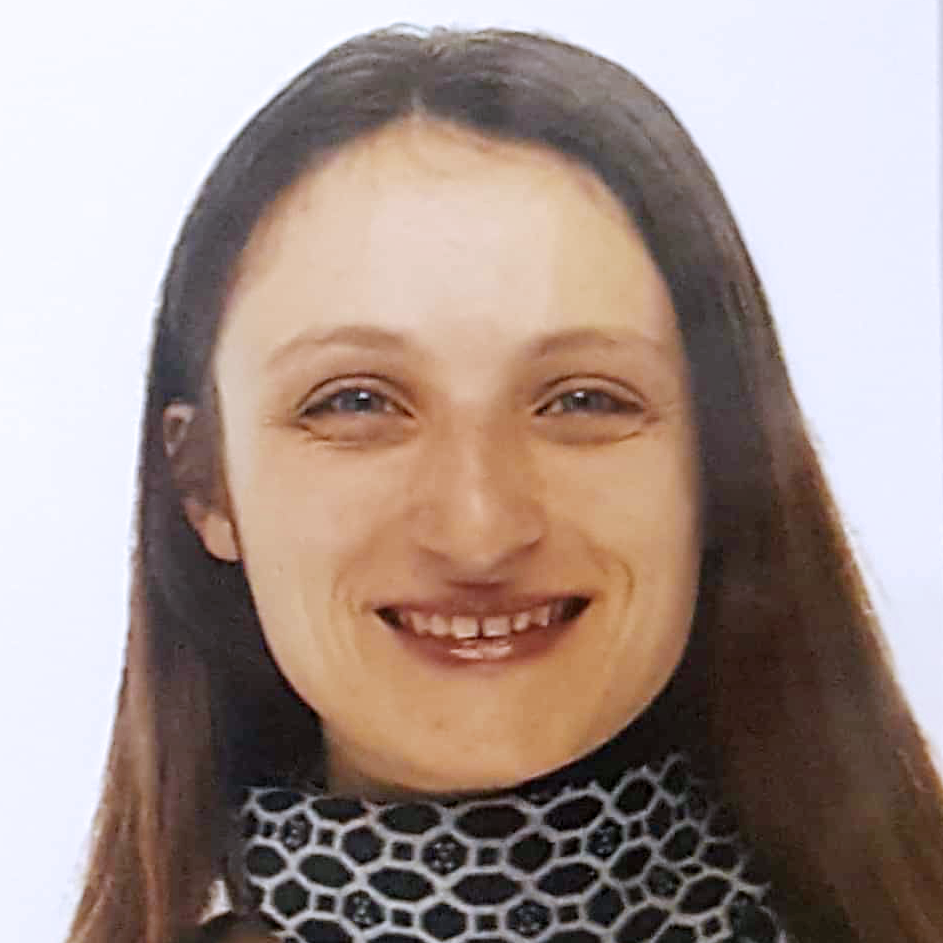 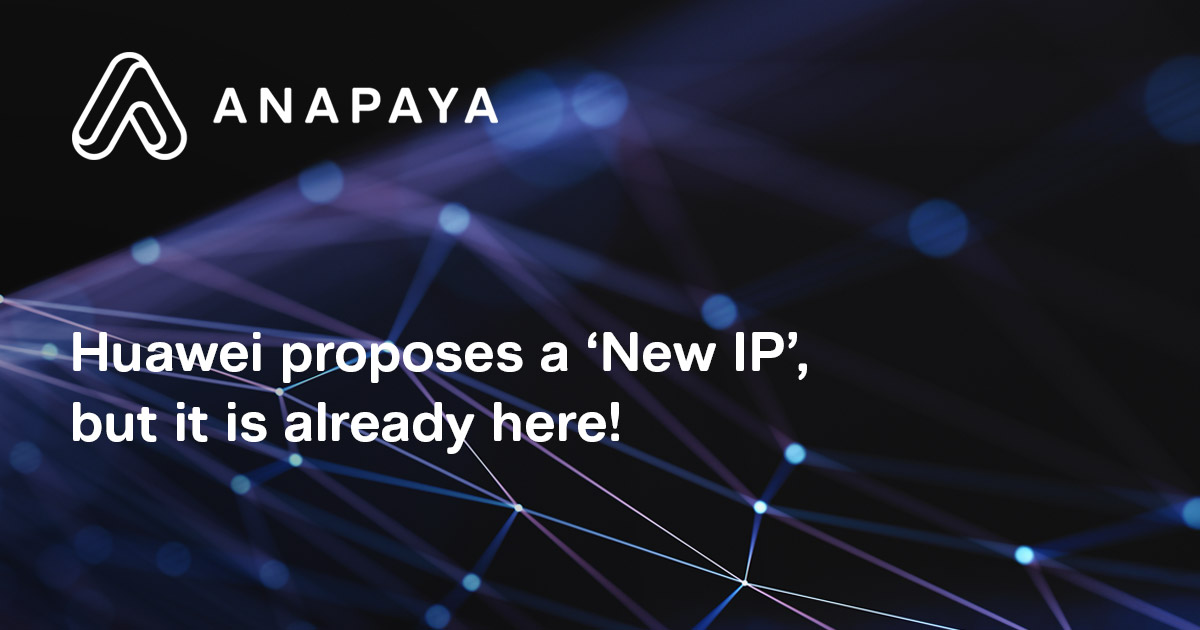 Huawei has caused quite a stir online recently.

New IP is set to change the way the world uses the internet and may present a fundamental change in how the internet operates. Naturally, other nations around the world are expressing concerns over the authoritarian nature of the move while Huawei asserts that it is required for future technologies.

However, is any of this really necessary considering Anapaya have been deploying SCION-based networks for years now?

You can find Anapaya's detailed response to the ideas online in the full report below. Otherwise, read on to find out more about Huawei’s proposal, NewIP and SCION.

What did Huawei propose?

At the UN International Telecommunications Union meeting, Huawei has proposed radical changes to the way the internet works entitled “New IP”. These changes claim to support future technologies such as holograms and self-driving cars as well as present a harder stance on data security and privacy.

Countries such as the US, UK and Sweden have opposed the move, fearing that China is seeking more authoritarian control over the internet and its use. They instead would like to stick with the 30-year-old TCP/IP architecture that currently exists.

What is New IP?

Huawei have stated that the way the current internet works is “unstable” and “vastly insufficient.” They highlight the lack of control and security the current TCP/IP system already exhibits as lacking for future technologies and propose that a redesign is thus needed.

The China-based telecommunications company asserted that New IP is being developed purely to meet future technical requirements and that it does not have any type of built-in control mechanisms.

To address these issues, Huawei proposes an array of requirements that new networks should meet:

Huawei suggests the following to meet these requirements:

The final point of how New IP handles security has caused a wave of controversy around the world and from other members of the UN.

Internet users and companies around the world stand divided on the benefits and risks of New IP. The current vulnerabilities of the internet leave a lot to be desired, and as Huawei points out, these vulnerabilities will cause massive problems for future technologies such as self-driving cars.

The truth is what Huawei is proposing today is actually already available and better developed.

Whether you agree with Huawei’s approach to security or not, the problems they highlight on today's Internet are valid. Security and control are major hurdles for users of the internet. And its base architecture, which did not take security into consideration at all, has not been upgraded in over 30 years.

However, New IP is not really necessary when you consider that the SCION protocol has been available for many years now, and not only satisfies Huawei’s requirements but exceeds them.

SCION - a better way to connect

SCION represents a fundamental departure from today’s routing-table based internet. It has an open-source reference implementation and anyone is welcome to join the global research network and experiment with this new infrastructure. Commercial solutions offered by Anapaya have been supporting enterprises like banks and ISPs since 2017, who have been profiting from SCION’s improved availability and security guarantees.

The SCION internet architecture aims to replace the current internet core protocols on a global level and represents a fundamental departure from today’s routing-table based internet.

First, with SCION, the governance is open and decentralised. Any entity, as for example a group of internet service providers, a state nation or a large ecosystem may define its own governance structure, separated from the network infrastructure providers, thus creating a clear sovereign network jurisdiction, to which users decide to connect.

Then, Anapaya’s solutions give the sender of the traffic the ability to choose which regions of the world the packets will traverse, making sure it does not cross untrusted parts and retains control and privacy.

Finally, with its clean-slate design, SCION also alleviates many security concerns, such as DDoS attacks, without an external third-party or authority auditing information exchange.

Let’s briefly take a look at how SCION already meets the requirements listed by Huawei:

Fortunately, SCION internet architecture is more than just a proposal. For a decade, the concept of SCION has been explored, experimented with and since implemented for different users and industries.

Anapaya Systems is a Swiss company whose goal is to develop and support industrial-grade SCION-components and to build an international ecosystem providing SCION-based services. They have supported companies that require reliable and highly secure connections for their daily business operations. Industries such as the financial, life sciences and telecommunications industries.

Through two primary solutions named Anapaya EDGE and Anapaya CORE, Anapaya has given the business a better way to connect, enabling them to control where their data goes and ensure its uninterrupted delivery.

While Huawei’s proposals for a completely new internet architecture have caused debate around the world, perhaps the world should pause and examine the solution available today, for everyone.

SCION not only fulfils the requirements and purpose of Huawei’s proposed solution, but excels beyond its expected performance. SCION offers unprecedented stability, security and transparency while putting the control and power of data in the hands of those who own it. In many ways SCION is the better solution - and it’s already available today.

If you would like to know more about New IP and how Anapaya provides this and more today, read the full report now.

Otherwise to find out more about SCION or the solutions that enable you to access it, contact Anapaya and gain access to a better way to connect today.

Posted by Mateusz Kowalski, Mar 18, 2021
SCION-IP Gateway for transparent communication over SCION Even though the ideal way to benefit from SCION would be to use ...
Read More

Posted by Thibaut Parmentier, Apr 01, 2021
Prevention is better than cure - in the case of BGP hijacking, it may be your only option. BGP hijacking is a serious threat ...