Our leaders are well-established industry veterans that consist of seven multi-disciplined professionals accredited with a host of successful ventures from around the world. They boast a diverse set of experience and skills aimed to grow Anapaya’s success.

A long-respected figure in the telecom and software industry, Pascal Rialland has worked with well-known visionaries such as Sir Richard Branson, Sir Charles Dunstone and Patrick Drahi. He has demonstrated decades of expert leadership as managing director for SFR-Altice and CEO of Virgin Mobile France, SAP France & Maghreb and Covage.

Pascal´s international background enables him to address the needs, challenges and preferences of global stakeholders. He has led and succeeded in initiatives across North and Central America, Europe and Israel. Having recently been elected again as Chairman of the Board, Pascal brings his leadership to Anapaya in identifying opportunities and guiding the company forward towards achieving its ambitious growth objectives. 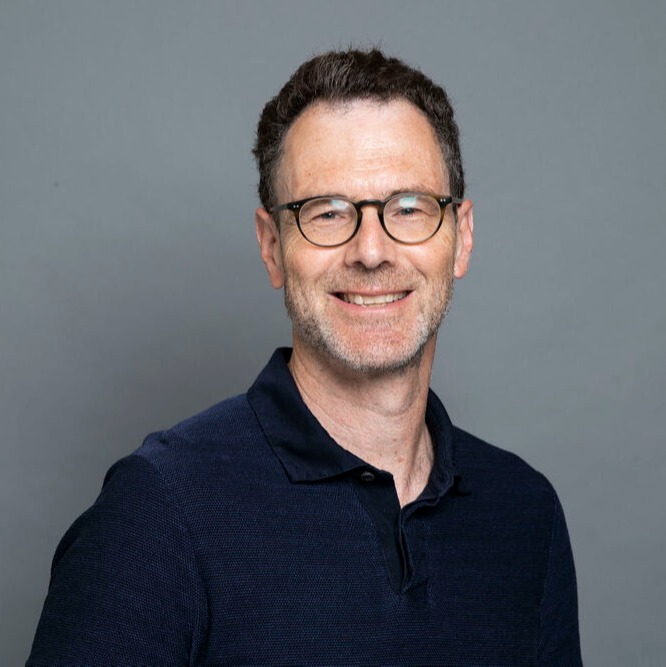 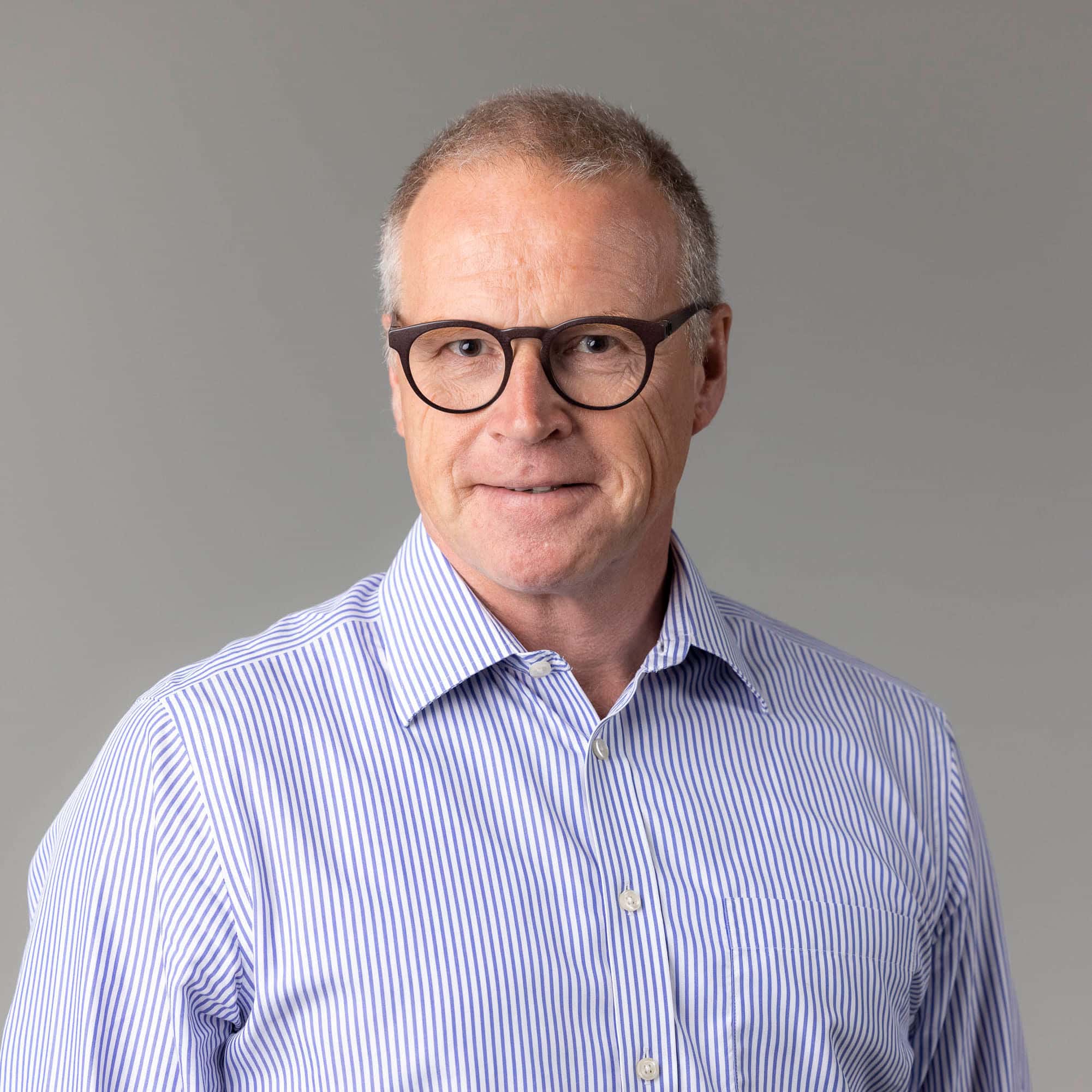 Andreas Meyer is an advisor, mentor and board member well-known as CEO at SBB for 13 years. Andreas Meyer brings extensive experience of digital transformation, managerial, and legal aspects to the board. Andreas had worked for global companies like ABB as Legal Counsel and Project Manager, and as general manager for Deutsche Babcock Group and the Deutsche Bahn Group in the energy and mobility business.

Andreas’ background and understanding of the inner workings of critical infrastructures throughout Europe offer unique insights into future opportunities for the company. His experience has highlighted areas where SCION could perform an essential role to ensure public assets remain operational and secure from cyber attacks. He will further guide Anapaya’s impact on critical infrastructure projects where SCION can transform their approach to connectivity.

Before joining ETH, Peter Müller worked as an IT project manager at Deutsche Bank in Frankfurt. From June 2007 to July 2008, he held a position as Researcher at Microsoft, Redmond. His research focuses on languages, techniques, and tools for the development of correct software.

"Our techniques and tools let developers see that their code behaves as designed. By applying these to Anapaya’s SCION implementation, we ensure that it goes far beyond competing solutions." 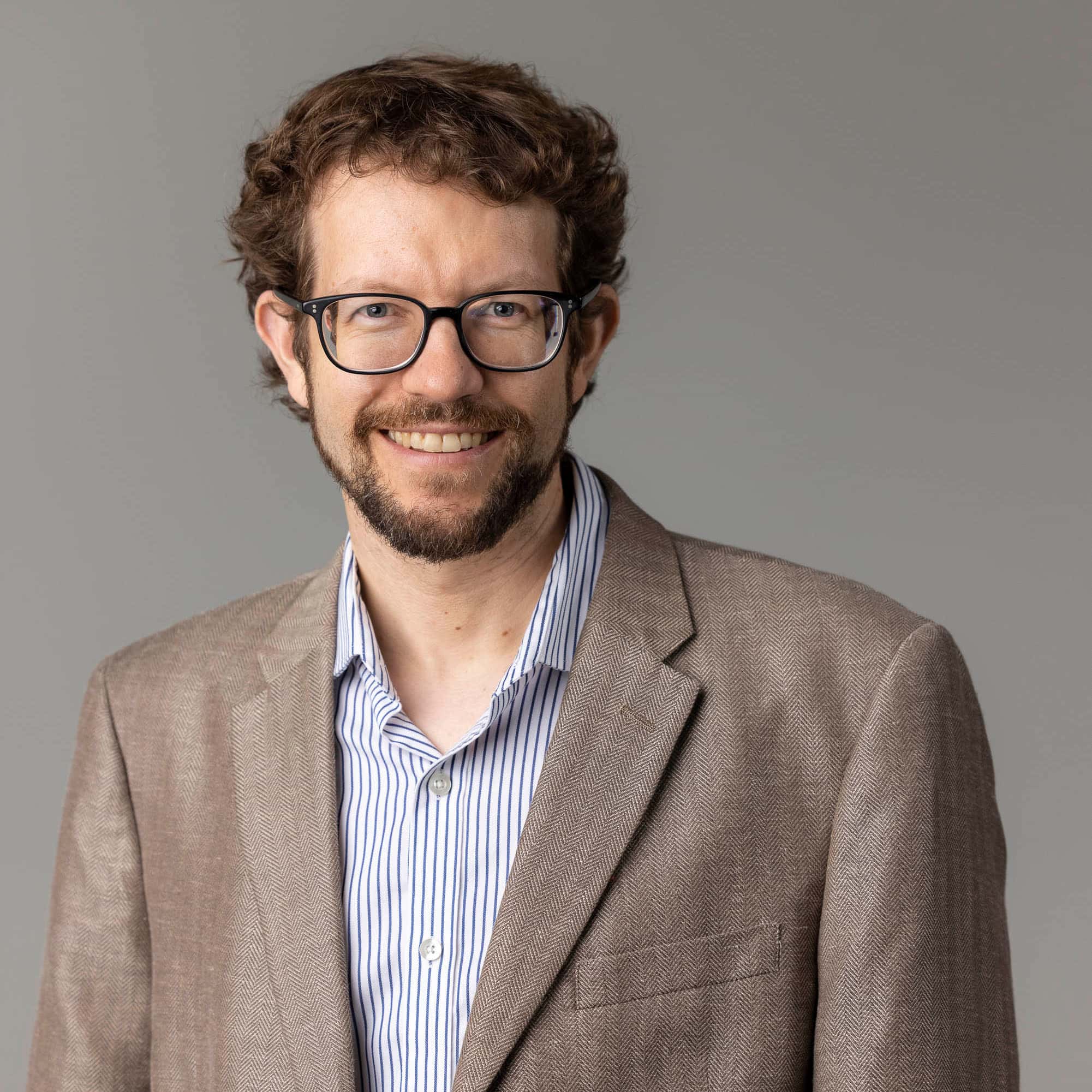 From 2007 to 2012, he served as the technical director for Carnegie Mellon's CyLab. During this time he built a research project aimed at building a next-generation secure internet architecture. The project later got renamed into SCION (Scalability, Control, and Isolation On Next-generation networks). Since 2013, he is a Professor at ETH Zurich, leading the Network Security Group, whose research revolves around building secure and robust network systems.

Perrig has worked on securing routing protocols in ad-hoc networks. His papers on "Ariadne" and "Packet Leashes" have had a lasting impact on the scientific community with over 7000 citations.

Olaf Swantee has extensive experience in the telecommunications sector. He was CEO of Sunrise Communications. Prior to that, he was CEO of EE, the UK's No. 1 network. Before EE, Olaf held a number of senior positions at France Telecom (now Orange Group), Hewlett-Packard, and Compaq Computer and Digital Equipment. He is Chairman of Mobilezone, a company listed on the Swiss stock exchange and a non-executive director at Vodafone.

Olaf’s decision to join the board of Anapaya is guiding the company’s Go-to-Market strategy. Validating the fact that the SCION technology is aligned with today’s telecommunication industry requirements, Olaf believes that “Anapaya has the potential to revolutionise communications around the world”. 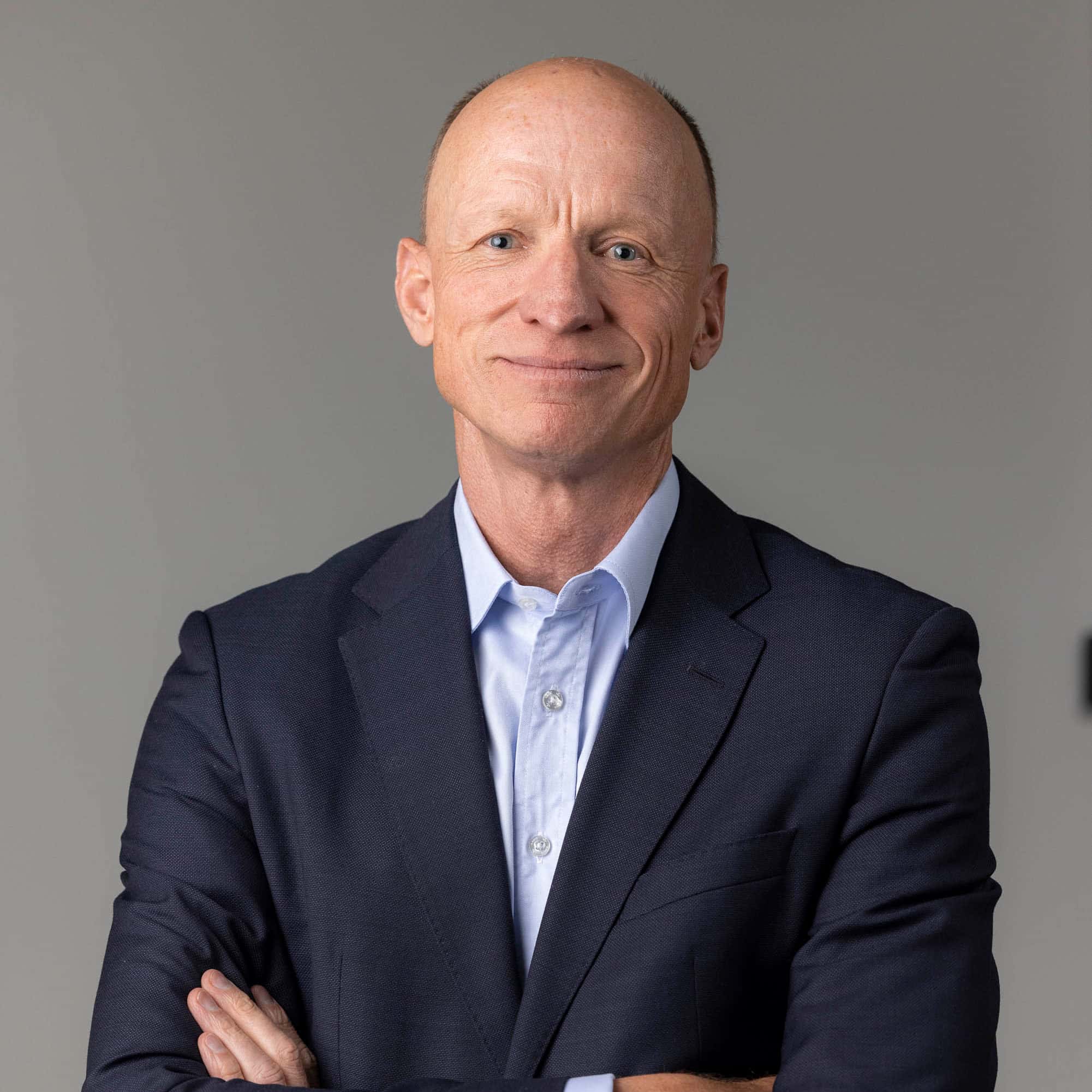 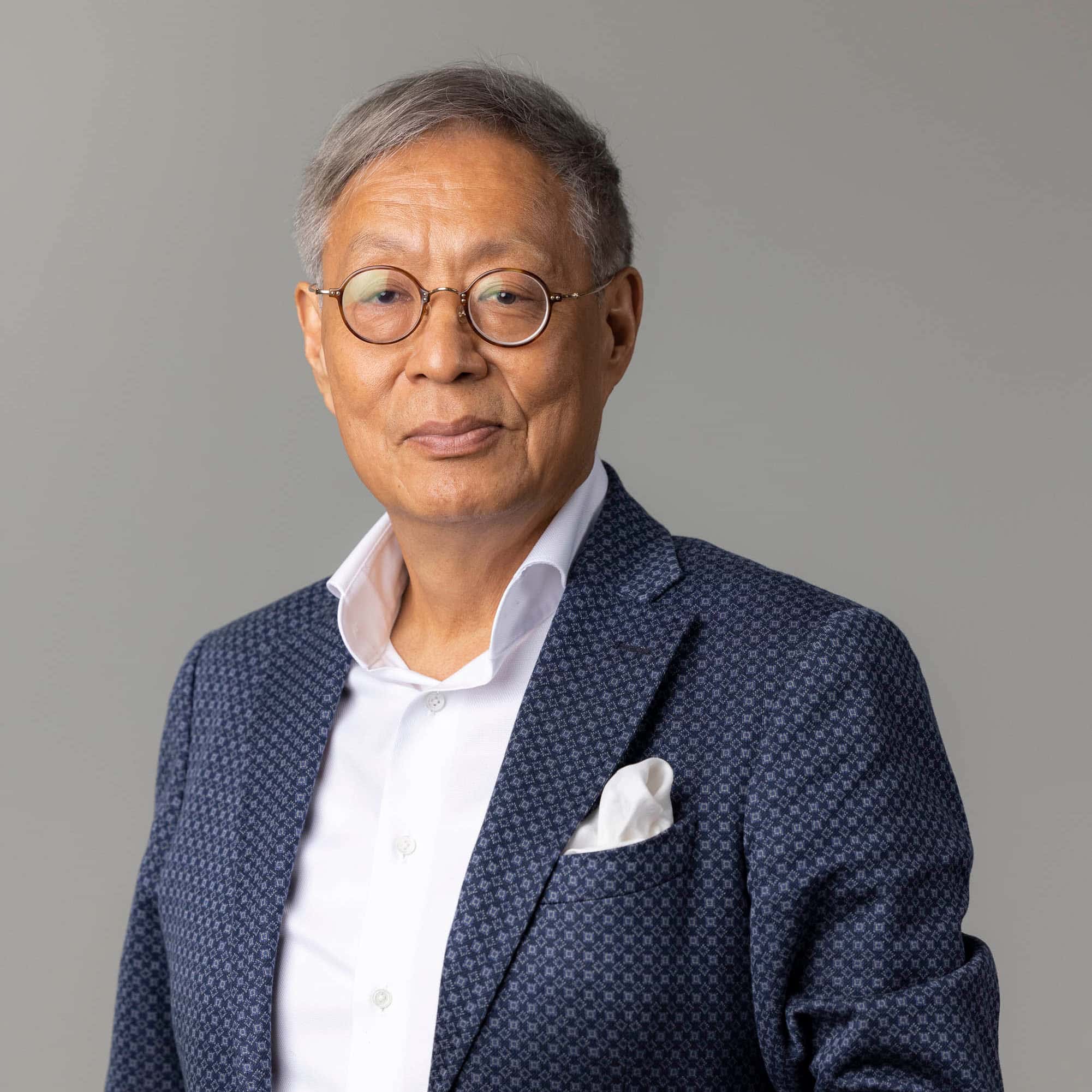 Gonpo Tsering has in-depth global experiences in IT, Marketing, Finance, M&A, and managing large projects. He was on the Executive Board of DKSH for over a decade. Also, he has served as Vice Chairman of Orell Füssli, Chairman of Maurice Lacroix and Bovet. He sits on the board of several companies such as Cysec, SafeHouse Technologies, and Dizmo among others.

Gonpo has repeatedly identified promising tech start-ups and accelerated their internationalization for foreign markets. Today, he is a significant private equity investor not only in Europe but also in Asia and Africa and guides Anapaya towards achieving its global business objectives in a profitable and sustainable way.