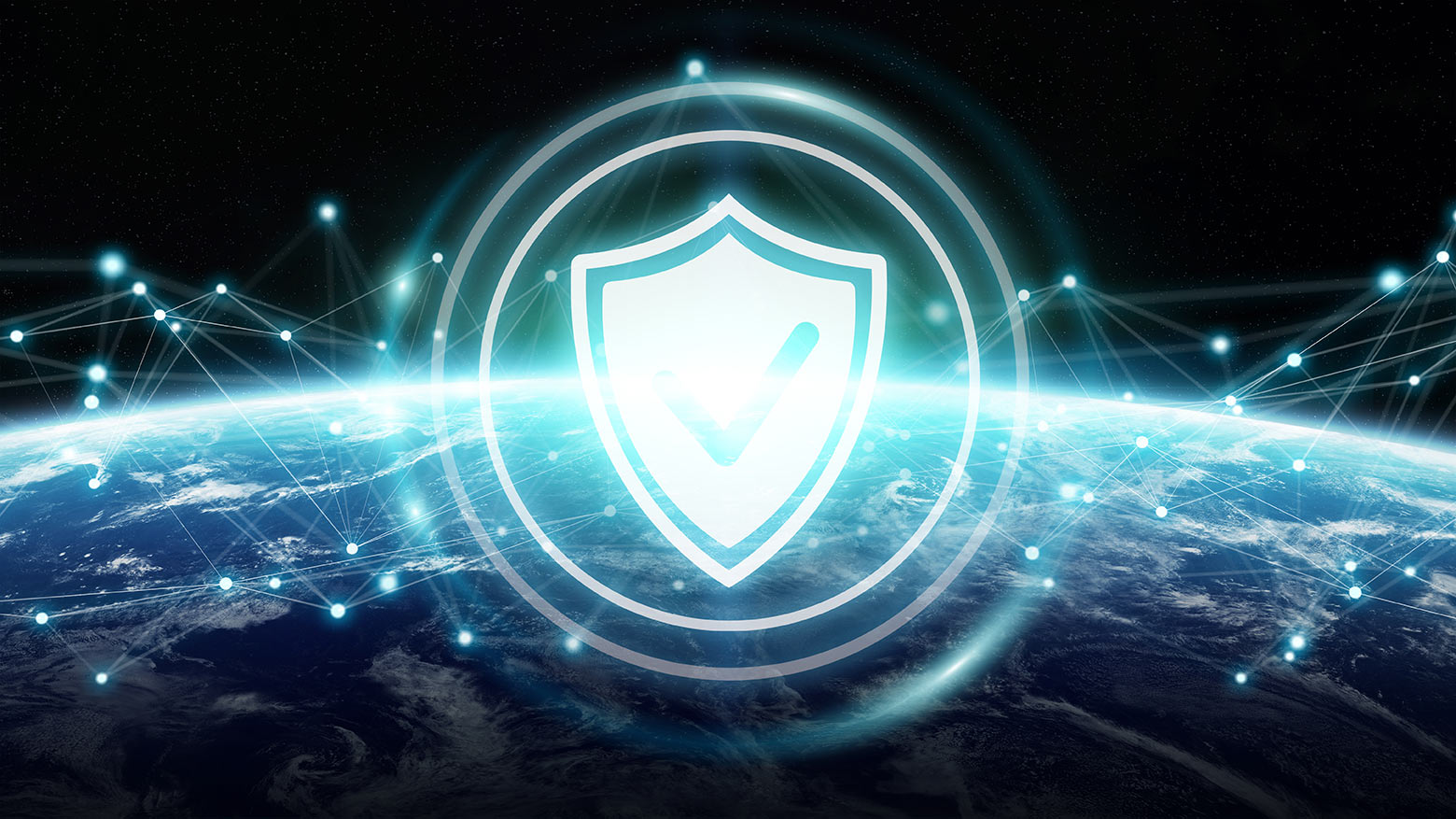 Understand DDoS attacks and how Anapaya’s technology can help

Distributed denial-of-service attacks (DDoS) can be devastating. DDoS’ing refers to an internet attack which renders the targeted internet service inaccessible. This could prove problematic in several instances - internet service providers not being able to provide their service, companies unable to access important documents and information, and sensitive information could be at risk. This article discusses exactly what a DDoS attack is, how it happens, and how Anapaya can help you deal with them.

What is a DDoS attack?

As mentioned, a DDoS attack is a form of cyberattack which makes a targeted internet service inaccessible. The attack is Distributed because the attack usually comes from multiple sources in order to have a more significant impact. In recent years, DDoS attacks have become increasingly complex, making them more difficult to deal with.

Another cause for concern is their increased frequency. Year on year, they have been occurring at an increasing rate of 39%, with average attack being 1Gbps and up—enough to take down most businesses online.

Typically, a DDoS attack uses a group of individual devices known as a botnet to direct an attack towards a target. These attacks work by flooding the target with network requests towards the website’s  IP address, potentially causing the server or network to become overwhelmed, resulting in a denial-of-service to normal traffic and the website’s users.

Recently, more evolved and dangerous DDoS attacks have come to the fore such as Meris, a botnet consisting of over 250,000 infected devices that many businesses have no protection against. In this year alone, the botnet broke the record for the largest volumetric DDoS attack twice, with businesses caving into ransom demands under increasing pressure.

A DDoS attack on a company’s website, web application, APIs, network, or data centre can cause downtime on these platforms and prevent users from engaging with the company in the ways they need to.

DDoS attacks come in different forms. These attacks target various components of a network connection, depending on what they are trying to achieve, and can be divided into three categories:

These attacks cannot be mitigated because regular traffic and attack traffic cannot be differentiated. As we can see, DDoS attacks come in many forms, adding yet another layer of understanding how to avoid being the target. This requires multiple strategies to be put in place for the most effective results against it.

Solving DDoS attacks and protecting yourself from them demands a novel approach, which Anapaya offers.

Anapaya helps prevent DDoS attacks in several ways. First, the SCION network is isolated, and the path is hidden from the rest of the internet. This makes a SCIONabled network unreachable for DDoS attacks. Additionally, the fast-failover capability allows for continued connection in the case of a DDoS attack. In very simple terms, when a DDoS attack occurs, the data automatically switches to another path, in order to avoid the disturbed route. Finally, companies can avoid date routes they deem high risk, such as routes through countries with histories of DDoS attacks, and thus reduce the likelihood of a DDoS Attack.

In addition to these three primary means, participants of dedicated SCION networks like the SSFN can quickly identify the source of a DDoS attack and isolate the issue to resolve it faster.

In essence, when you are SCIONabled it is impossible for a DDoS attack to permanently disturb your connection.

At the core of Anapaya’s services is SCION technology, a clean-slate internet architecture designed to provide path control, failure isolation, and explicit trust information for end-to-end connections. SCION has built-in DDoS protection and anti-hijacking measures such as fast-failover solutions that automatically switch traffic routes in case of resource failure within milliseconds.

DDoS attacks rely upon sending millions of requests through public routes in order to flood an application, rendering it incapable of providing its normal service, such as handling traffic from consumers. With a fast-failover solution, SCION enables companies to continue operating through a DDoS attack with secure, private routes until the DDoS attack is resolved. The secret, secure route can be automatically switched to within milliseconds, and helps mitigate the effects of DDoS attacks. In essence, SCION allows businesses to continue offering service for legitimate users in the face of the worst kinds of DDoS attacks. Instead of losing customers and their reputation, websites remain operational without any disturbance.

Moreover, SCION by design is meant to prevent many different types of attacks and provide total security. For example, route hijacking is impossible with SCION as users have the ability to control their traffic instead of relying upon automated public routing. Through hidden paths, source authentication, and global bandwidth reservation, SCION has the resources to cover you for the prevention and protection of most kinds of attacks you may face, DDoS included.

With Anapaya’s SCION-based services, you gain the ability to create policy-based path connections built around your unique needs, requirements, and user activity. This means that you are hyper-aware of your connection abilities and user activity, making it easier to identify malicious traffic. This also provides the ability to cut off areas where DDoS attacks may be coming from, helping you resolve DDoS incidents faster.

DDoS’ing is a massive issue for the security of your business. It endangers your revenue, reputation and business continuity. In 2020, the average DDoS attack cost small businesses around $100K and $1.6M for larger enterprises, making it a primary cause of concern for cyber security.

There are many layers to it, which makes it a significant risk that requires complex solutions. With the built-in protection that Anapaya’s solutions provide, you can better control your network and understand how to protect it for maximum efficiency.

Contact Anapaya today to find out how to become part of the solution moving forward.