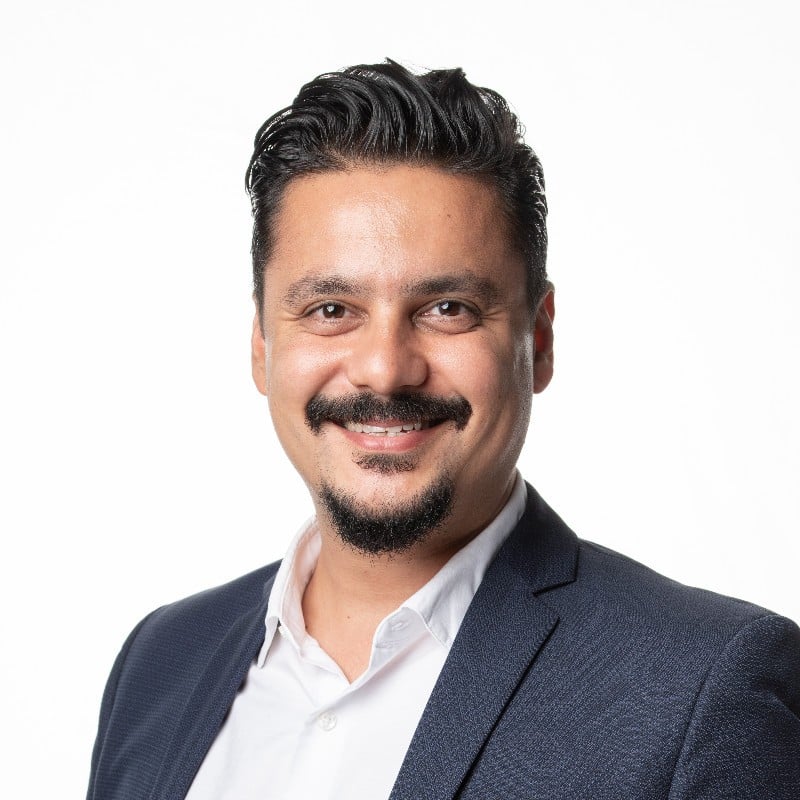 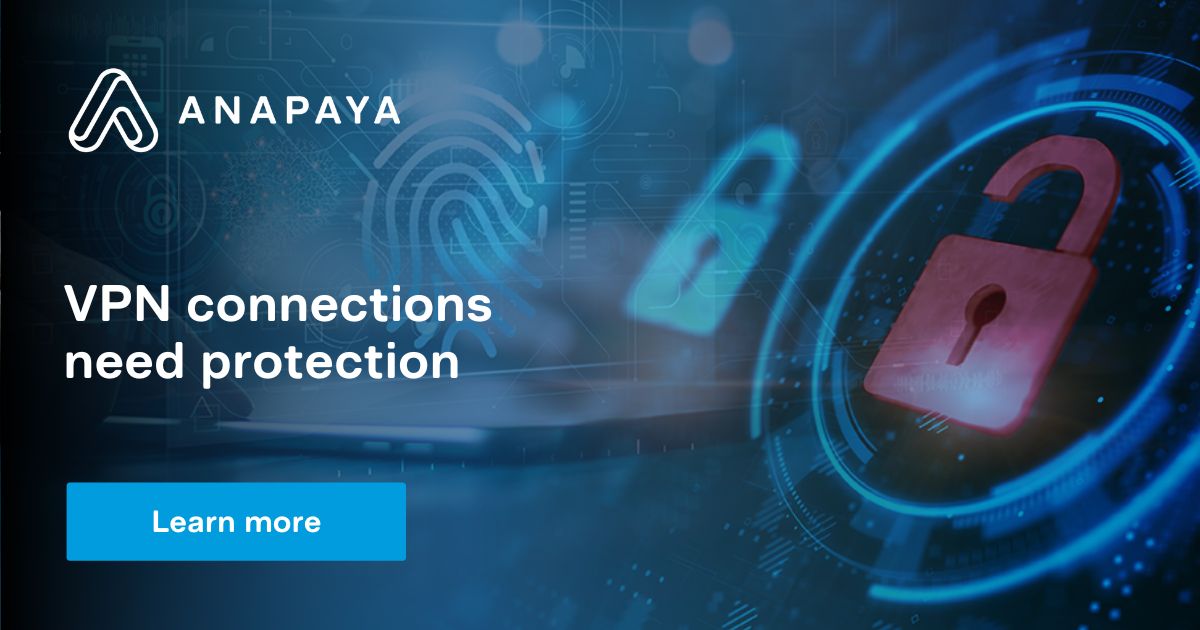 Virtual private networks are secure enough to protect the average home from a cyber attack – but as an enterprise-level solution, they are lacking.

It is a fact that VPNs do not provide enough security guarantees for use in a professional environment.

How does a VPN work?

Virtual private networks (VPNs) are becoming increasingly popular with internet users, from casual browsers to international corporations. In addition to firewalls and antivirus software, they are an extra layer of security which aims to keep your connection safe.

VPNs work by encrypting your data by redirecting your network traffic through a remote server. This means that, essentially, the VPN appears as if it is the source of your data. It acts like a tunnel to your private network, anonymizing your identity and encrypting valuable information until it reaches the private network on the other side. By acting as a proxy for your connection, third parties and cyber criminals have difficulty tracking you or seeing what data is being transported.

This is unless that “tunnel” is compromised or broken into, and that’s exactly how VPNs are most vulnerable. Although third parties cannot see what data you send and receive online, the VPN tunnel is visible and is made the target of cyber attacks.

One of the greatest drivers for VPN use is the concern around security. But with cybercrime becoming more common, VPNs may not offer as much protection as they promise.

According to HelpNet Security, VPN attacks increased by nearly 2000% in 2021. While this trend has slowed, along with the pandemic, whose onset led to this rapid growth, cybercrime is now more common than ever.

This is for reasons which include not only increased political tension worldwide but also companies embracing a remote or hybrid way of working. This has led to criminals adapting their strategies and targeting vulnerable home networks to steal company information.

A staggering 1’916% increase in VPN-specific attacks occurred last year, exploiting the inherent vulnerabilities in VPN technology to launch malware, ransomware, or steal valuable data. Not only that but 57% of cyber attacks occurred despite using a VPN, according to a 2022 Forbes Advisor survey.

We can only conclude that these statistics reinforce the notion that VPNs are not as secure as previously thought and may even provide a false sense of security. More advanced solutions may be needed to fill in the gaps left by inefficient VPNs.

What can be seen can be targeted by cybercriminals, and how VPNs work may attract attention and make your data a target.

While VPNs hide data and do it well, they have one critical weakness: this is that their paths, while private, still use the public internet and are therefore detectable. Attackers cannot see your data immediately, but they can see your VPN and target it.

They can then wreak havoc by arresting and corrupting any data passing through a VPN or by holding it for ransom. They may also steal information like credit card numbers and passwords, allowing them to funnel funds to their criminal organizations.

There’s no debate that VPNs contribute to a secure network connection for businesses and governments, and they are certainly better than nothing. However, they are no longer enough.

As VPNs have become increasingly popular, increasing numbers of cybercriminals have dedicated themselves to developing methods of overcoming their protection.

VPNs are vulnerable to DDoS attacks

The most common type of cyber attack affecting VPNs is distributed denial of service attacks (DDoS), which can lead to network outages for several hours or more.

A worrying finding described by Cloudflare states that only a small amount of malicious traffic is needed to crash VPN services: most of the network-layer DDoS attacks for 2022 Q1 remained below 500 Mbps. This may seem tiny, but can very quickly shut down unprotected Internet properties with less capacity or even congest a standard Gigabit Ethernet connection.

To put this into perspective, the average DDoS attack of 2021 was clocked in at 4.31 Gbps, nearly 862% higher than the amount found to crash popular VPNs. In 2022, network-layer DDoS attacks of 100 Gbps and larger increased by 8%.

Right now, there are 479 commonly known VPN vulnerabilities available in the public domain, which hackers can use freely whenever they want to access VPN-protected data held by companies just like yours.

Attacks are set to grow in number in the near future as more hackers access this public domain information and launch an onslaught of DDoS strikes on companies all over the connected world.

Anapaya’s SCiON technology eliminates the fundamental weakness of VPNs by eliminating their biggest flaw. As VPNs are entirely visible and a target for hackers, SCiON hides the VPN tunnel and makes it invisible. It completely hides the paths your data travels, so the prospect of your VPN getting attacked is not even possible. SCiON only reveals the data you send and the data travel information to trusted, authorized entities which are participants on your own private network.

This makes SCiON an ideal solution for businesses seeking protection online. It makes up for the vulnerabilities of VPNs because it takes your data off the traditional internet path. SCiON doesn’t just strengthen your cyber protection. It removes the element of attack entirely. This allows your VPN to operate without fear of DDoS or routing attacks, putting the control of your connectivity back into your hands.

There are high stakes in cybersecurity that should not be taken lightly. Lost information or stolen credentials can result in disastrous consequences. SCiON technology can save your company from the fallout of insecure networks and keep you and your stakeholders’ information safe. Contact us today to discuss how we can help you.

US Patent Awarded to Anapaya for its optimized, telemetry-based network path selection system

Posted by Laure Blanchez, May 20, 2022
Anapaya, the pioneer in providing SCiON-based networking and software solutions, has been awarded a US patent for a novel ...