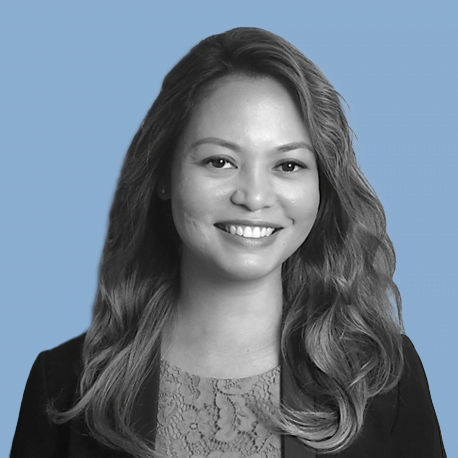 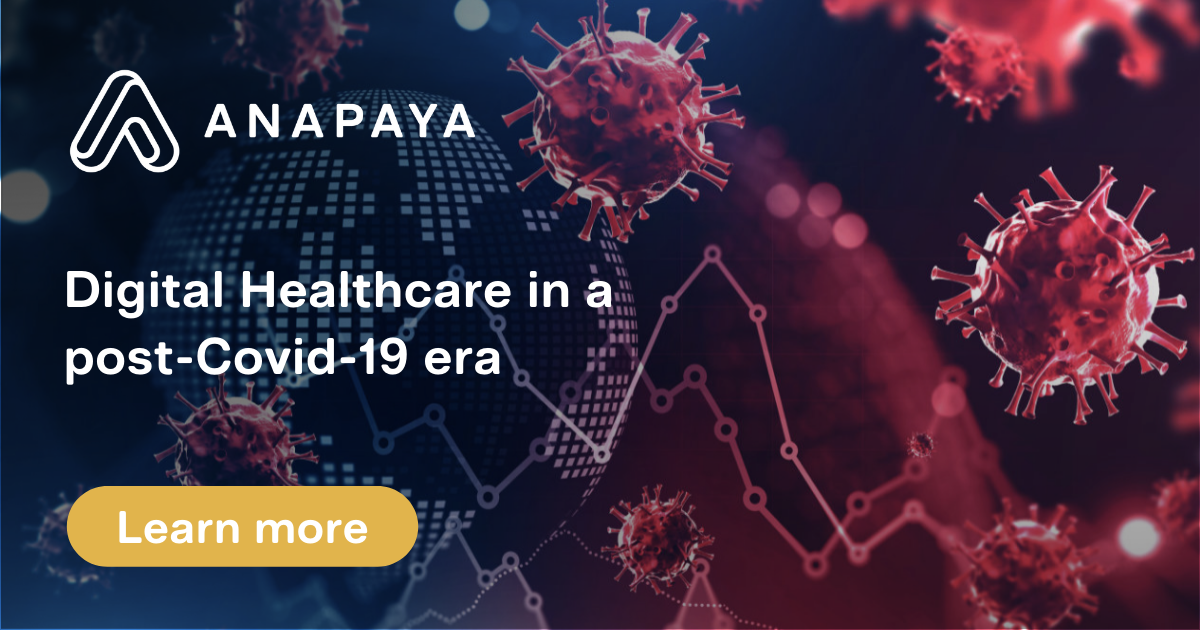 With cybercrime having dire consequences all around the world, is there a secure solution for life science organisations?

News reports have shown recent cyberattacks targeting various life science organisations around the world. University Hospitals in the Czech Republic, Paris’ hospital system, the computer systems of Spanish hospitals, hospitals in Thailand, US medical clinics and even international bodies such as the World Health Organisation have all been the victims of attacks. Is there a way for these organisations to protect themselves from this surge?

Health organisations are under cyber-siege

In a time where people, nations and organisations around the world need to pull together, there continue to be malcontents striking at vulnerabilities. Health science organisations have become prime targets for cybercrime, showing over a 173% increase each year since 2018. In fact, according to Deloitte, almost 20% of companies in the pharmaceutical sector have been attacked between 7 and 15 times. The UK Government has even identified the life science industry as one of the most at risk for cybercrime.

The Covid-19 pandemic itself has further put life science organisations in the spot-light - as well as in the sights of cybercriminals. This is partly due to organisations having their resources stretched thin already as well as their apparent successes in fighting the virus.

Here are a few of the recent examples of healthcare organisations who have been affected by cybercrime.

On March 13, 2020, The Brno University Hospital in the city of Brno, Czech Republic was hit with a massive cyberattack that disabled their computer systems. By 8 AM, the hospital cancelled all scheduled surgeries and sent several patients home or to other hospitals.

The attack came at the peak of the Covid-19 pandemic and targeted Brno University, which is the second-biggest hospital in the Czech Republic. The hospital was primarily responsible for running Covid-19 tests and had a vital role to play in combating the nation’s outbreak. The attack severely impacted the hospital’s progress towards Covid-19 research and prevention. In addition to this, the hospital was forced to turn away patients suffering from severe conditions and delay surgeries.

The hospital was hit with a ransomware attack in September 2020 that forced staffers to direct patients to other hospitals. The attack crippled the entire IT network. While the phone systems were eventually brought back online, vital systems remained offline for most of the day.

The Düsseldorf University Clinic attack, unfortunately, resulted in the first ransomware-related death in the country. A woman seeking emergency treatment for a life-threatening condition passed away after she was redirected to another city for the treatment she needed.

A network of medical providers based in Texas, USA was attacked in February 2020. The providers handle critical and sensitive information of patients around the country. The attack has since been attributed to the ‘Maze’ ransomware group.

The World Health Organisation (WHO) itself has been targeted by hackers who mimicked the WHO’s internal email system in March. The hackers themselves had hoped to take advantage of the international confusion and panic following the Covid-19 pandemic.

Despite the attack being unsuccessful, WHO officials have noted a massive increase in cyberattacks and have gone so far as to publish an official alert warning that hackers are attempting to pose as the agency.

The Spanish government issued a warning that the “entire computer system of Spain’s hospitals” was under attack by cybercriminals targeting Spanish healthcare workers. The hackers hoped to access passwords and personal information and hold it ransom.

A failed DDoS attack targeted the Paris hospital authority (AP-HP) in an attempt to disable hospital services across the French capital. Thankfully, the AP-HP was able to defend against the attack.

Should the attack have been successful, vital patient data would be lost, and hospitals around the capital would be forced to divert patients and emergencies out of the city.

How can organisations protect themselves?

During a time where life science organisations are under constant attack while dealing with the fallout of Covid-19, it’s clear that something must be done. Microsoft has noted that the attacks are “unconscionable and should be condemned by all civilised society”.

Also, Anapaya’s Next-Generation Internet provides these organisations with a fast fail-over system that reacts in milliseconds to any service outages - an essential feature for continued service.

Anapaya’s solutions are also completely immune to routing attacks (BGP hijacking), with information only being sent through legitimate networks registered through approved networks. This allows businesses with sensitive data, such as pharmaceutical businesses, peace of mind whenever they connect, transmit or receive.

Prepare for the future - secure your connection

Dealing with cybersecurity can mean the difference between life and death for life science organisations. With the Covid-19 pandemic stretching organisations to their limit, the threat of cyberattacks has never been this serious.

It is time to prepare for the future and protect your organisation and your patients from criminals and online opportunists. Visit Anapaya’s official website to discover how and contact us today.

Posted by Anapaya, Feb 07, 2020
Anapaya Systems has always strived to be the best at what we do - proving an innovative networking solution that is both ...
Read More

Posted by Leah Ladines, Feb 04, 2021
Bosshardt’s 20 years of networking and security experience is expected to lead the company into 2021 Zürich, Switzerland - ...
Read More